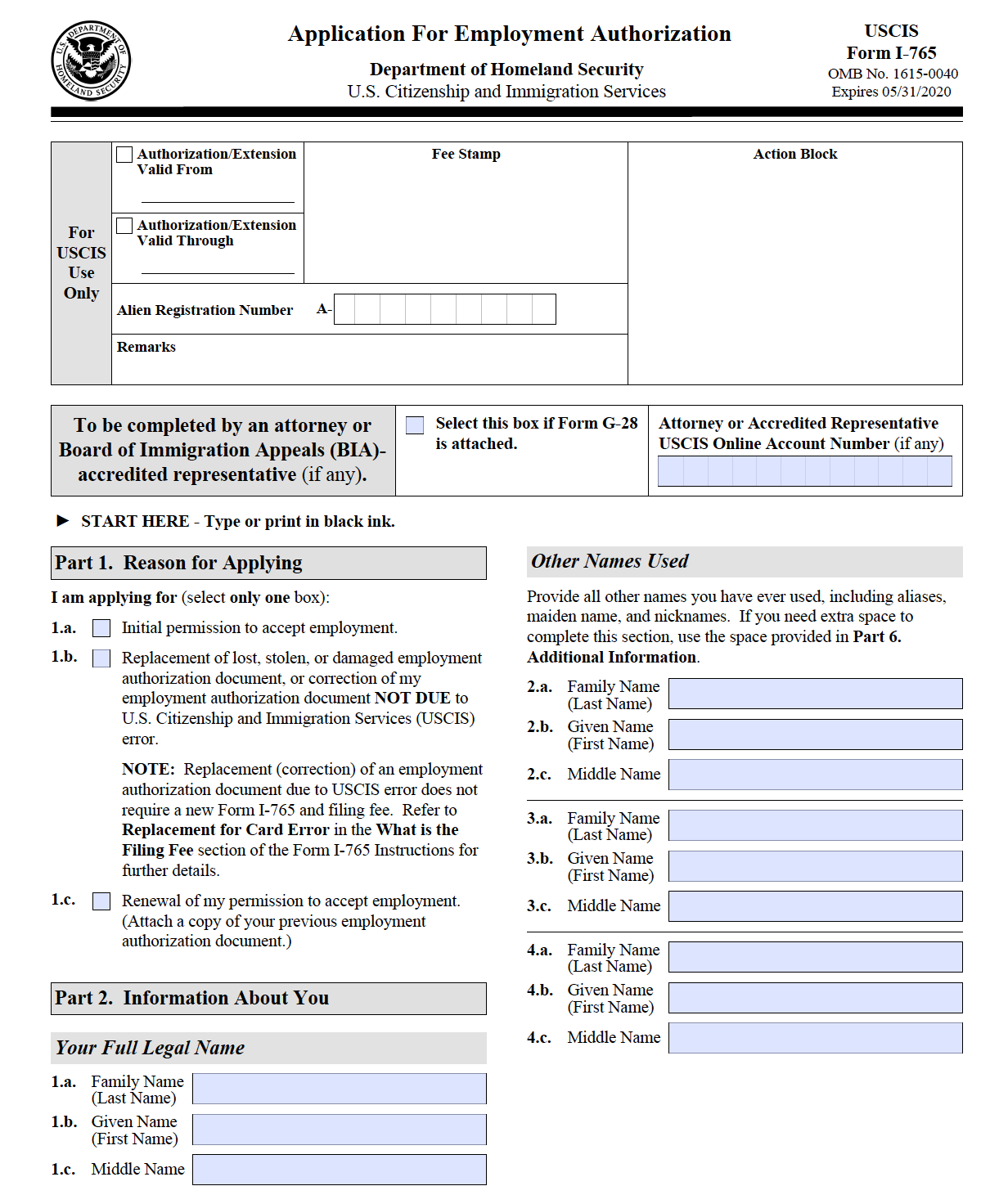 For thousands of asylum seekers, receiving work authorization quickly allows them to integrate into their local communities and begin their lives in the United States. That’s why ASAP submitted a 23-page comment in opposition to the government’s proposal, outlining the ways in which the proposed rule would significantly harm our clients, members of our online communities, and their families.

We argued that without the ability to work legally, asylum seekers would be at increased risk of homelessness and face difficulties securing healthcare and legal representation. Receiving a work permit is often the key to independence and stability, allowing asylum seekers to pay for housing, food, and medical care. Without financial stability, asylum seekers are more likely to remain in abusive living situations and unjust employment relationships.

Moreover, the ability to legally work is critical in order to ensure that asylum seekers have the funds to hire legal counsel. And we know that access to legal representation can mean the difference between an asylum-seeking family winning or losing their case. Nationwide, only 10% of asylum seekers win their cases without an attorney, and thousands of unrepresented asylum seekers receive deportation orders despite having strong claims.

In opposing this rule change, we shared remarks from one of ASAP’s clients, Adriana, who explained how work authorization has been critical for her and her family:

To learn more about Adriana’s story, and how the government’s proposal would harm asylum-seeking families and their communities, read ASAP’s comment in full here.