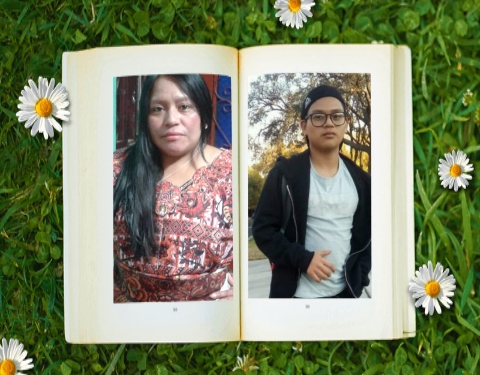 This summer, ASAP took on the challenge of bringing Leticia back from Guatemala and reuniting her with her son. Leticia was separated from her son and deported to Guatemala without him due to government coercion. Separated from his mother for almost 2 years, her son now lives in foster care in the United States.

To reunite Leticia and her son, the Asylum Seeker Advocacy Project (ASAP) first filed a humanitarian parole application. As part of this process, ASAP secured a host family and support network ready to receive Leticia in New York City. But the government denied Leticia’s request to return, along with every other application filed by a parent who had been separated from a child and deported at that time.

ASAP then worked with the ACLU Immigrants’ Rights Project and Paul Weiss to file a Motion to Return Deported Parents. In the motion, ASAP provided evidence specific to Leticia’s case, detailing her separation from her son, her unlawful deportation, and the hardship both had experienced as a result. On September 4, 2019, Judge Sabraw deemed Leticia’s deportation to be unlawful and ordered her return to the United States, along with a subset of the other parents featured in the motion. You can read the judge’s order in detail here.

While the details of Leticia’s return and her reunification with her son are still in progress, Leticia was overwhelmed by the news of the judge’s order and shared these words:

“When I found out about the decision, I felt like I could almost hug my son. I feel that the light at the end of the tunnel is getting brighter every day. I want to thank all of the people who are helping me; they are like angels for me and my son.”

ASAP recently filed a complaint under the Federal Tort Claims Act on Leticia and her son’s behalf, which seeks monetary compensation from the Department of Homeland Security for the immeasurable harm they have suffered. The administrative complaint is available here.

ASAP is also working with Justice in Motion and their human rights defenders on the ground in Guatemala to provide remote legal representation to Leticia, with a focus on securing Leticia’s return to the United States.