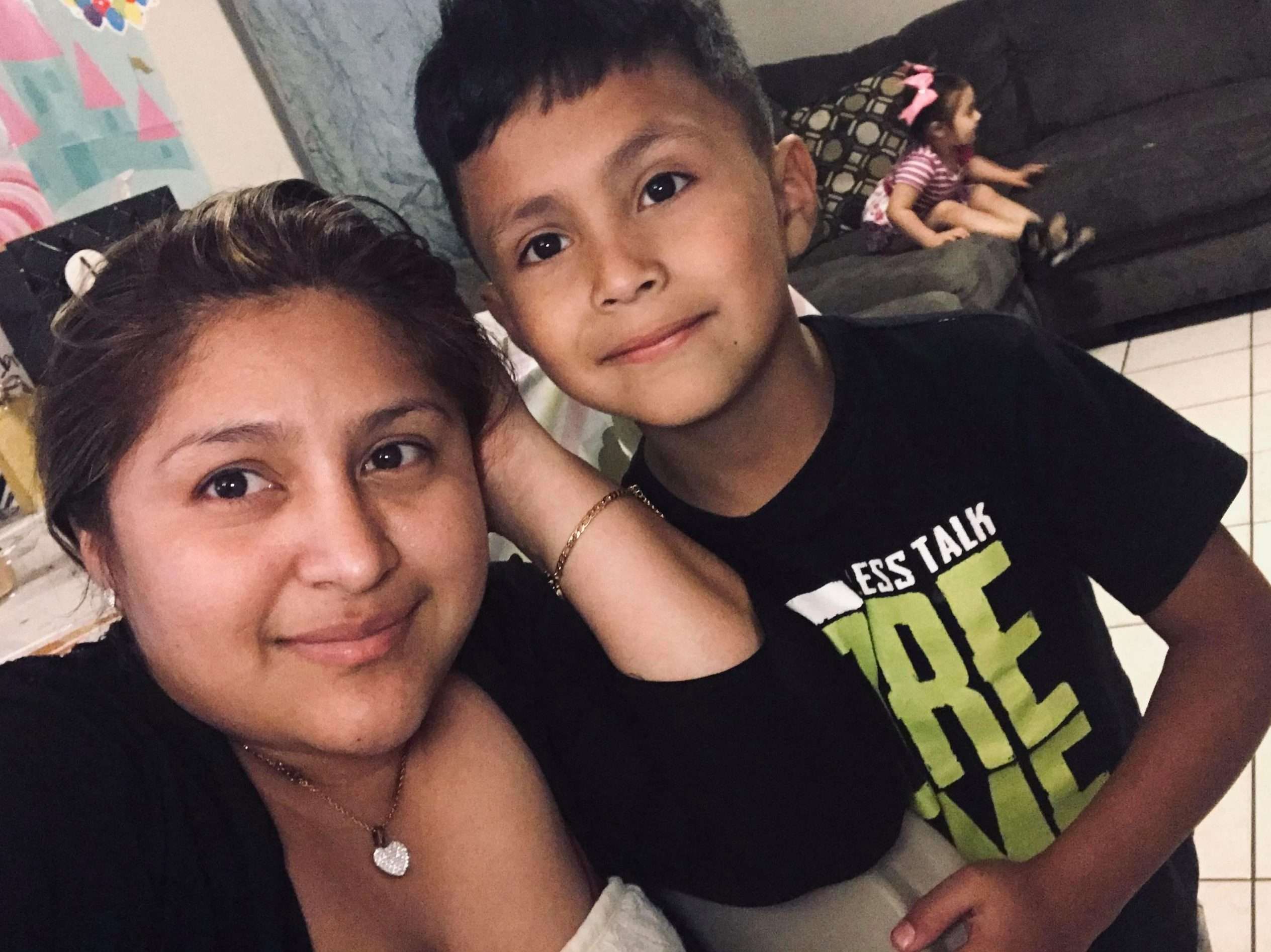 Yolanda and her son are no longer living in fear of imminent deportation, after reversing their deportation order with the help of the Asylum Seeker Advocacy Project (ASAP).

Yolanda and her son fled their home country after Yolanda witnessed her nephew’s murder and received death threats of her own. When they came to the Mexico-U.S. border seeking safety, they were placed in immigration detention. After their release in 2015, the government sent the notice of their immigration court hearing to her former attorney, who represented Yolanda while she was in detention. But the attorney never told her about the hearing. Having no idea she had a hearing, Yolanda did not attend, and the immigration judge ordered her and her son deported for failure to appear in court.

In 2016, ASAP began a lengthy and complicated legal process to reopen Yolanda’s case. We appealed her case to the Board of Immigration Appeals and the Federal Court of Appeals. In May 2019, after four years and multiple filings, Yolanda’s case was finally reopened!

Yolanda’s case is emblematic of the many bureaucratic obstacles that asylum-seeking families face. Yolanda was never notified of her hearing date, and she undertook a challenging four-year battle to defend her right to a day in court. Yolanda’s only mistake was not attending a hearing that she knew nothing about. With ASAP’s intervention, Yolanda’s case is back in immigration court, and she and her son are now on a path toward asylum.