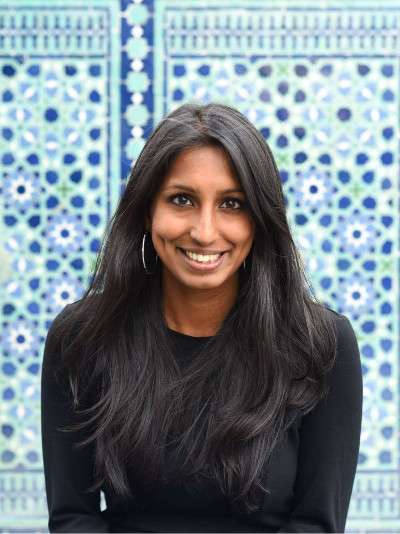 Swapna Reddy is a co-founder and Co-Executive Director of the Asylum Seeker Advocacy Project (ASAP). ASAP is a membership-based organization comprised of more than 450,000 asylum seekers from 175+ countries now living in all 50 U.S. states. ASAP works alongside its members to build a more humane asylum system in the United States.

Swapna is also a lawyer. She earned her law degree from Yale Law School, where she co-founded ASAP along with three others. She gained experience providing civil rights and immigration legal services at the National Immigrant Justice Center, Brooklyn Defender Services, the Massachusetts Commission Against Discrimination, Ross Silverman LLP, and Yale’s Worker & Immigrant Rights Advocacy Clinic.

Swapna is the daughter of Indian immigrants, and grew up in Murfreesboro, Tennessee. Her work with ASAP has been featured in The New York Times, The New Yorker, and The Today Show, among other sources, and has won the support of an Ashoka fellowship, an Echoing Green fellowship, an Equal Justice Works Emerson fellowship, and the J.M.K. Innovation Prize.