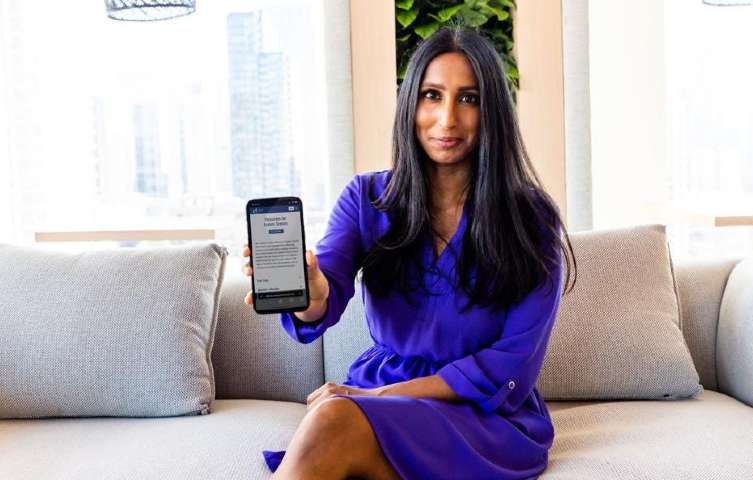 Meet The Five Standout Tech Nonprofits Of 2022
Forbes
“For ASAP, technology does more than touch the lives of individual asylum seekers - it taps the power of community to drive change at the systemic level,” said Fast Forward’s Shannon Farley in Forbes. 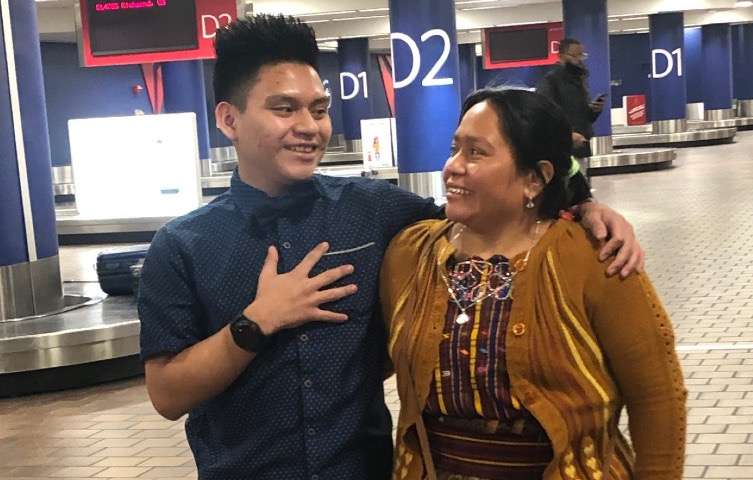 Guatemalan Family Reunited Two Years After Separation
People En Español
ASAP member Leticia Peren shares her story, after being forcefully separated from her son in 2017, and talks about the abuse she endured under U.S. custody. 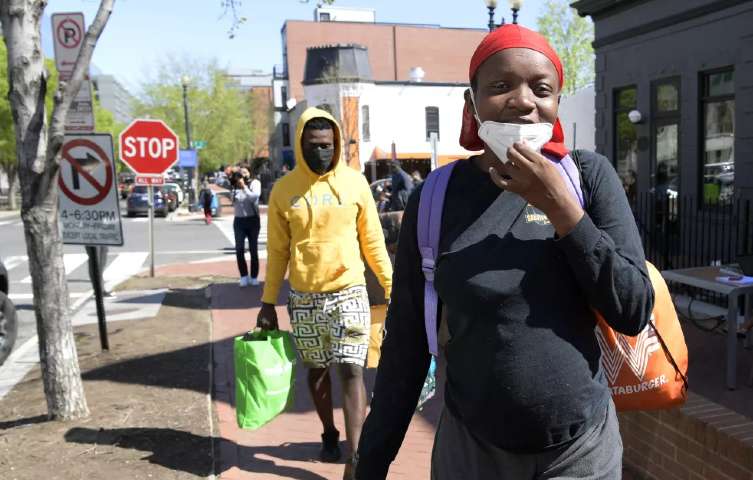 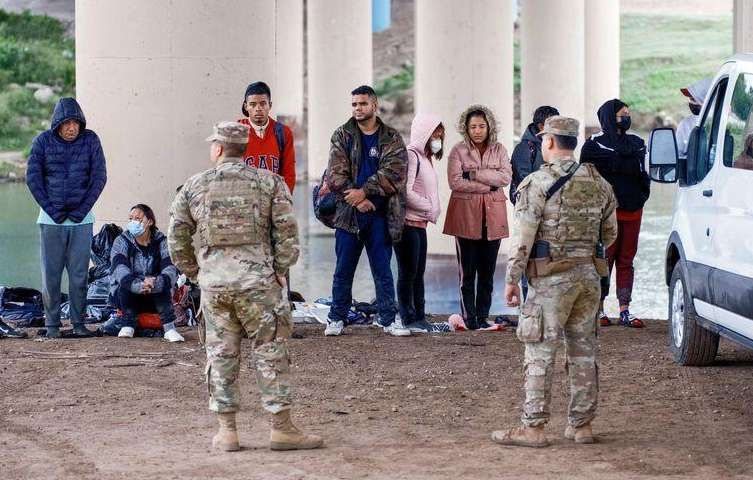 Colorado Springs anticipates welcoming more immigrants
The Gazette
“There are a lot of really great people who want to welcome immigrants… make them feel supported, help them become integrated into the life of our city,” said ASAP Community Resources Attorney Eric Pavri. 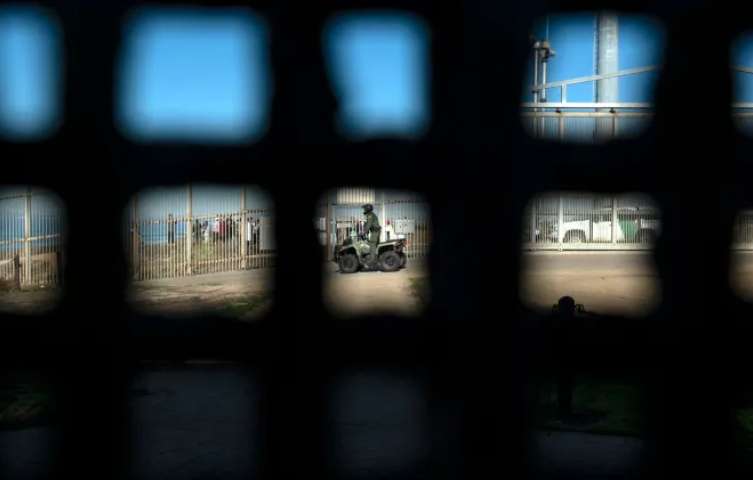 Guatemalan family in NYC sues the government over separation
Prensa Libre
“We are raising our voices to seek justice,” said Leticia Peren, “so that the government will never again separate families trying to find safe haven and build a new life in the U.S.” 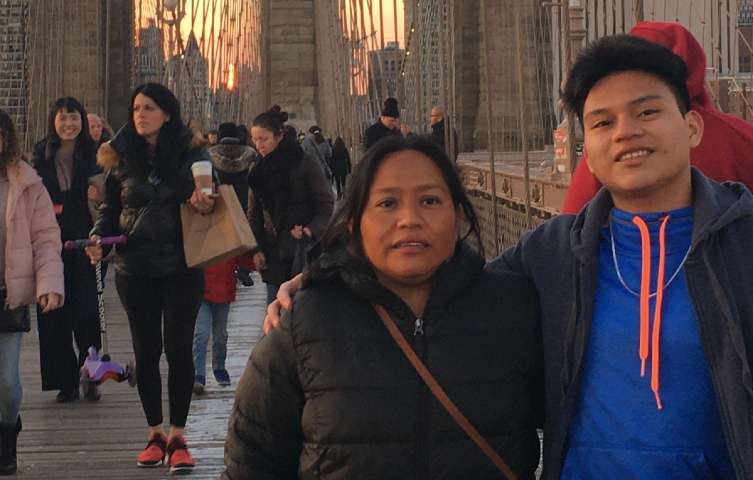 NYC Family Sues over Government Family Separation
NY Daily News
“By bringing this lawsuit, this family wants to help prevent anything like this from happening again, to fight back against injustice, and to tell their story,” said ASAP’s Zachary Manfredi. 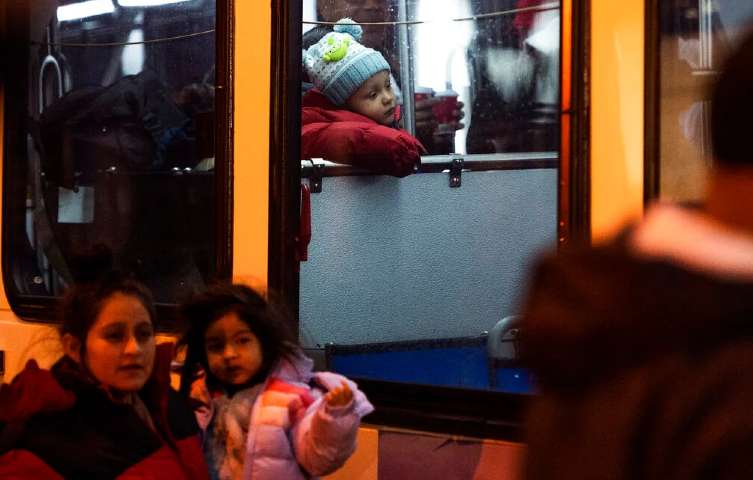 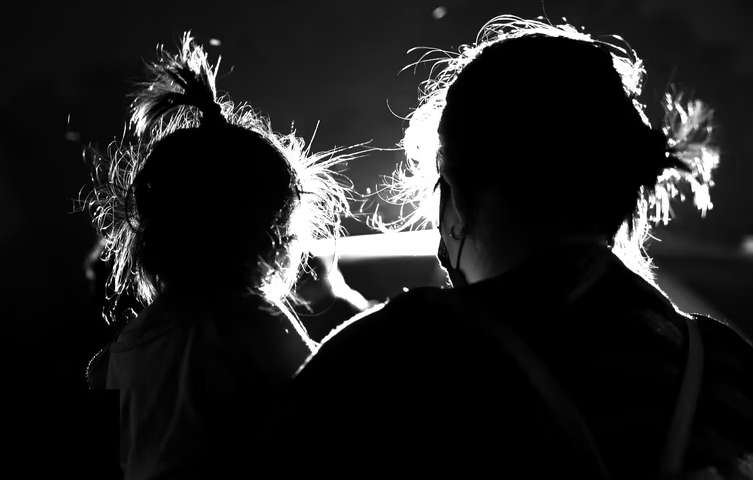 Family Separation: Congress Can’t Even Do This One Thing
The Atlantic
“This is what the Trump administration would be doing… trying to aggressively discourage families from filing lawsuits,” said ASAP Co-ED Conchita Cruz about the Biden DOJ’s tactics against separated families. 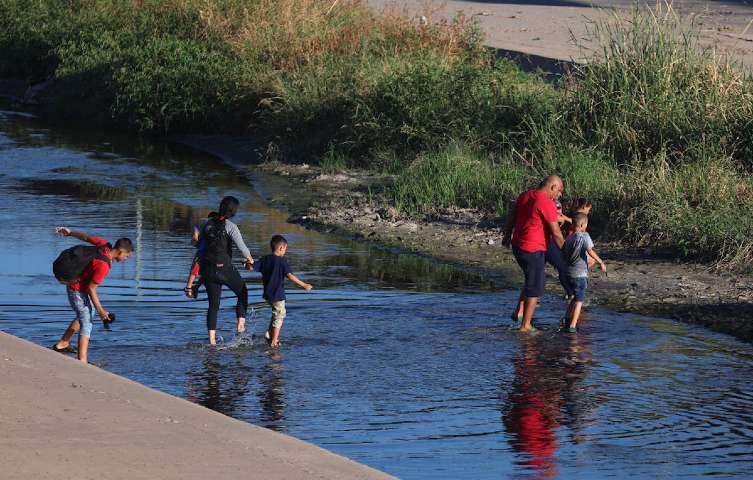 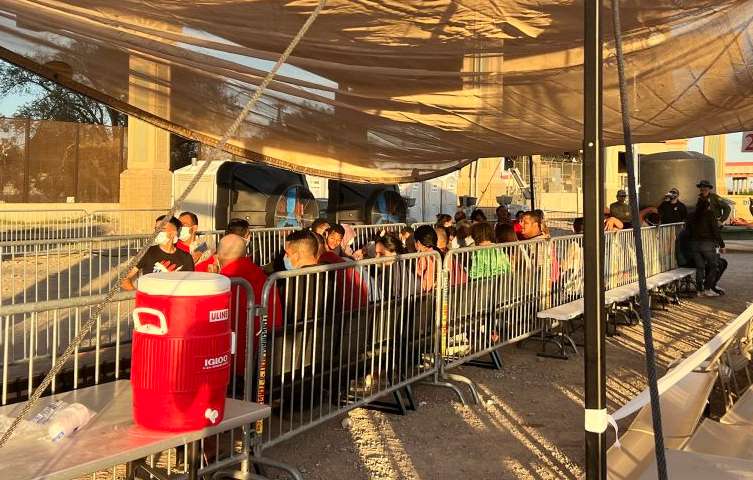 People from 3 countries drive border spike, add to backlogs
CNN
“The government should comply and process asylum seekers’ work permits as quickly as possible whether they’re forced to by a federal judge and a court order or not,” said ASAP Co-ED Conchita Cruz. 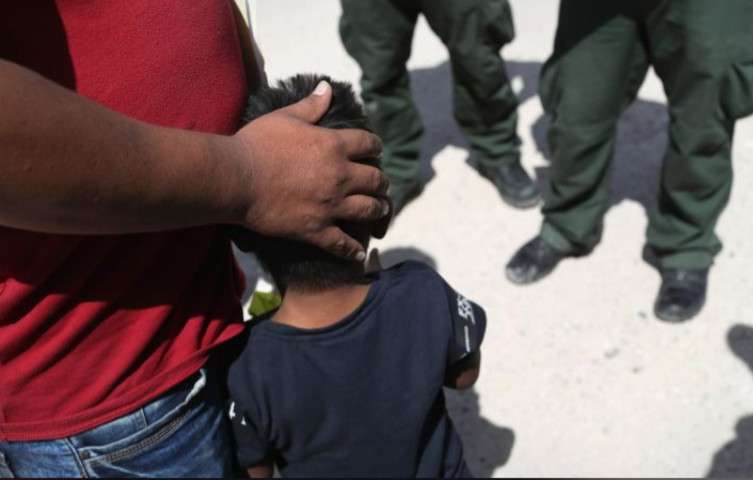 DOJ pushes psych evaluations for separated families
CNN
“They were headed toward re-traumatizing these families," said Conchita Cruz, co-executive director of ASAP. "This is the thing that the Trump administration would’ve done and did do.” 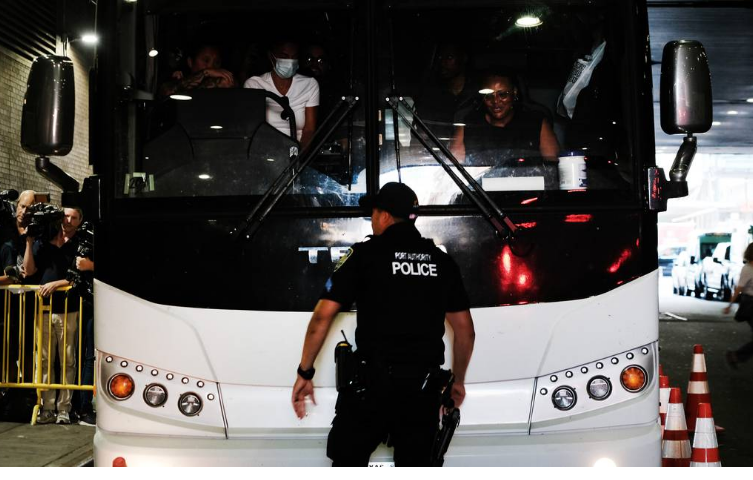 NYC asks feds to fast-track work permits for migrants
NY Daily News
ASAP Co-Executive Director Conchita Cruz said that the government is failing in its duty to process asylum seekers’ work permits in 30 days, noting that New York’s mayor is “literally asking the government to abide by the law.”