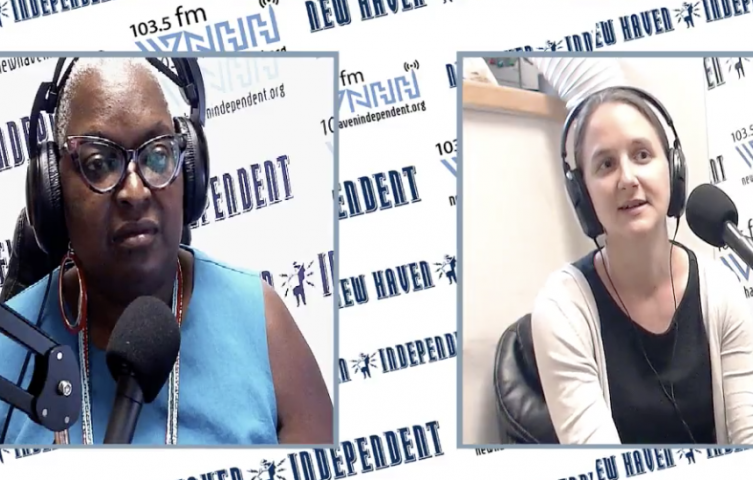 Lovebabz Lovetalk with Dorothy Tegeler
WNHH Community Radio
Co-founder Dorothy Tegeler discussed the rising obstacles asylum seekers face in pursuing their right to seek asylum in the U.S., in light of actions by the current administration. 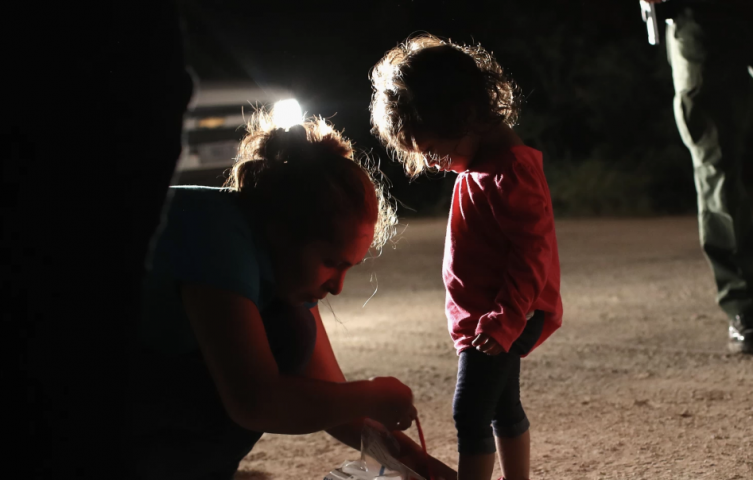 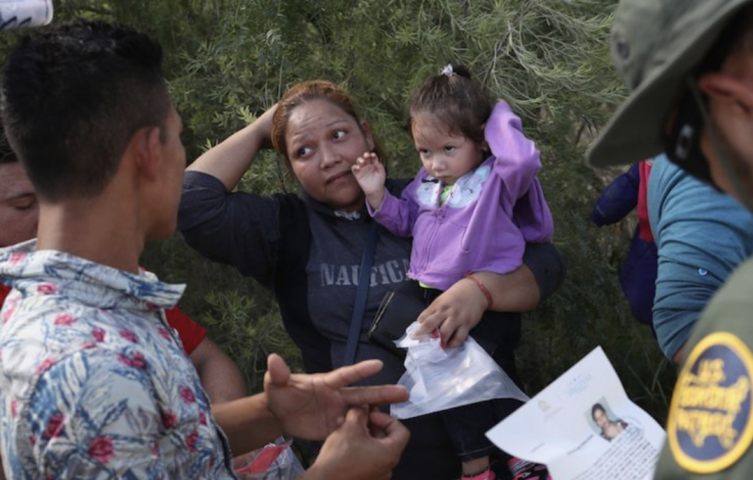 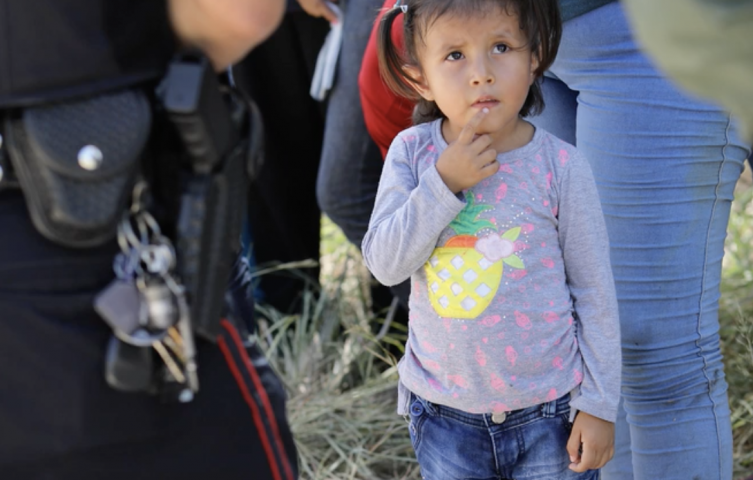 Thousands of Migrant Children Are Being Separated
TIME
ASAP was highlighted by TIME as one of many organizations working to prevent the wrongful deportations of asylum seekers and their families. 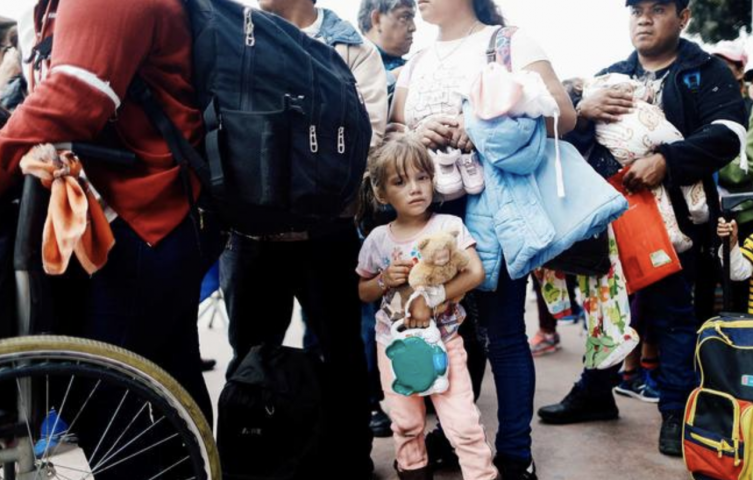 Here’s How You Can Help Fight Family Separation at the Border
Slate
ASAP was featured among a list of organizations across the nation fighting for asylum-seekers and their families in the face of escalating hostile actions by the administration. 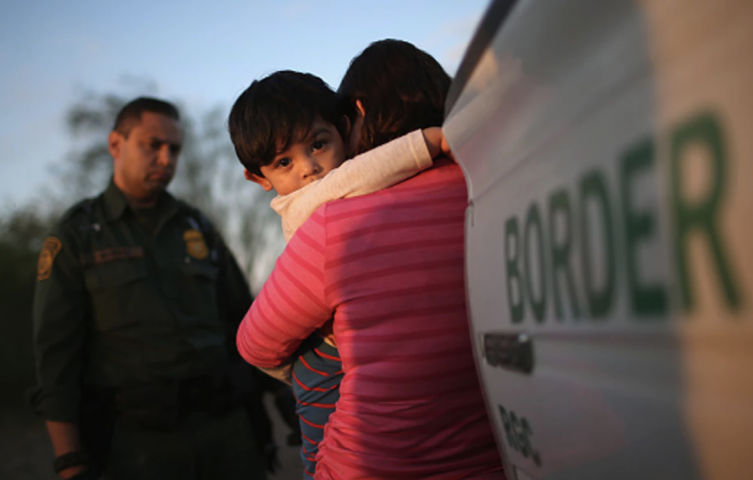 A U.S. policy has kids being taken from parents
Upworthy
ASAP was highlighted among national organizations leading in legal representation and advocacy for asylum-seeking families. 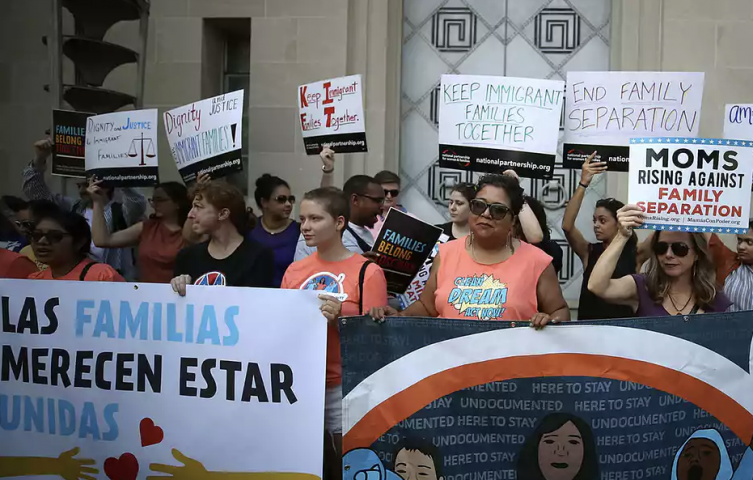 Want to Help Children Separated at the US-Mexico Border?
The Guardian
ASAP was featured among other organizations working nationwide to protect families, in light of horrifying news about children being separated from their parents at the border. 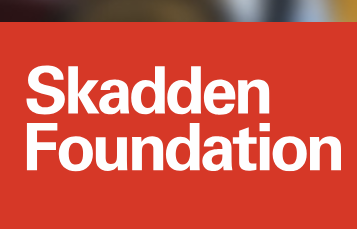 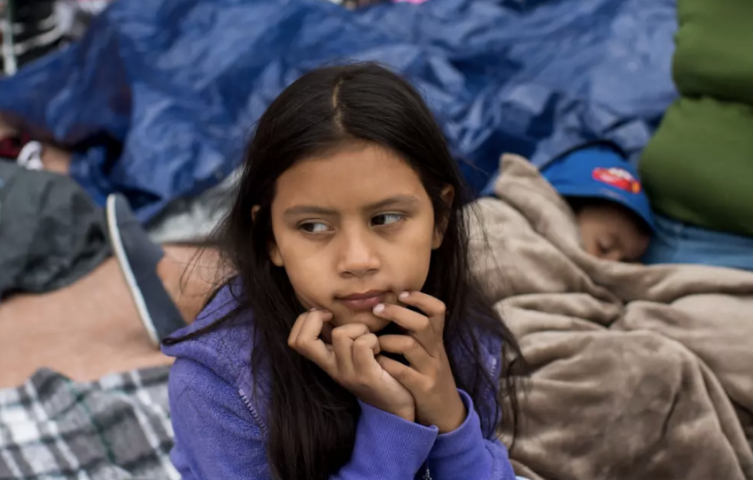 How to Help Migrant Children Swept up by ICE
Fast Company
ASAP was recognized as an organization on the front lines of defending asylum seekers and their families. 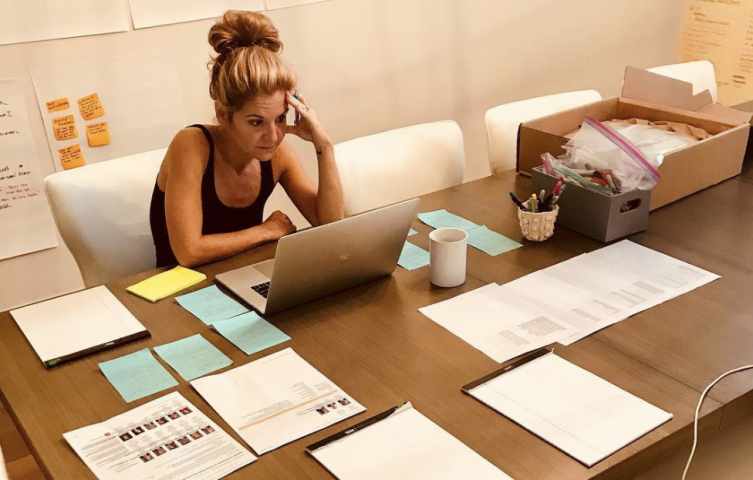 Here’s How to Help Immigrant Children
TODAY Show
ASAP was featured on a list compiled by the TODAY show of organizations defending asylum seeking families and fighting to keep families together. 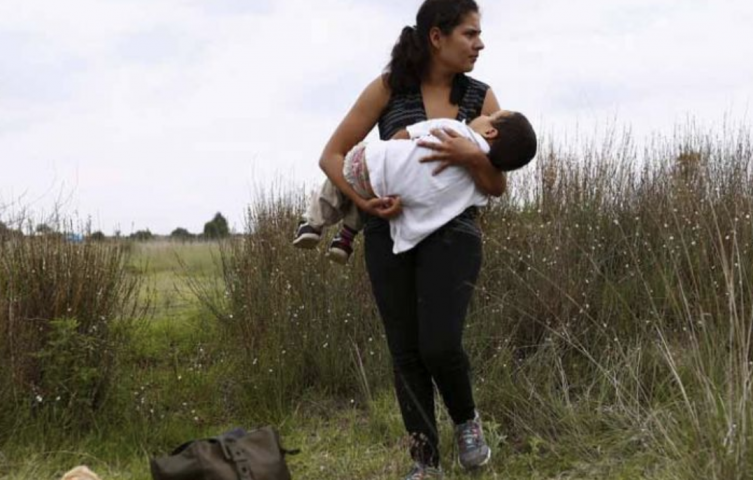