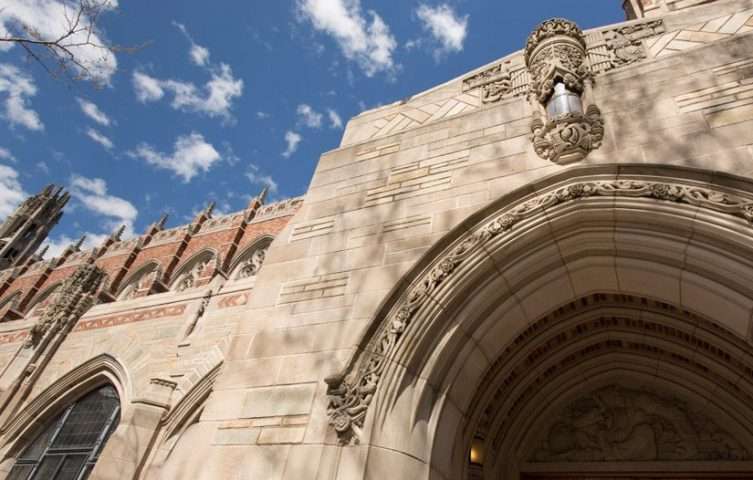 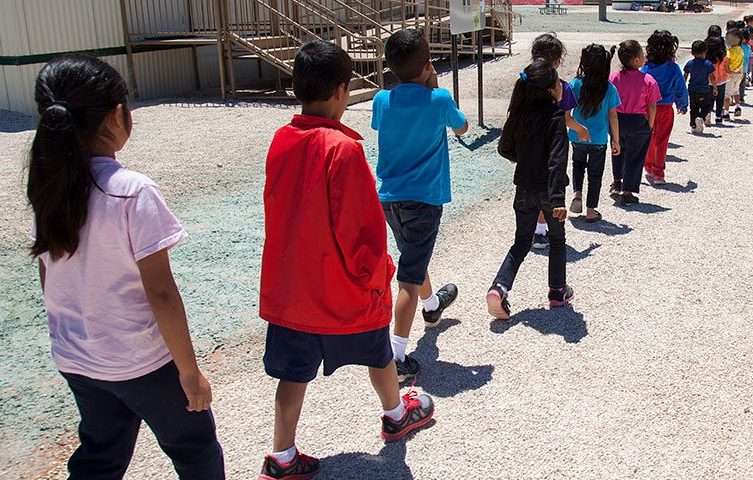 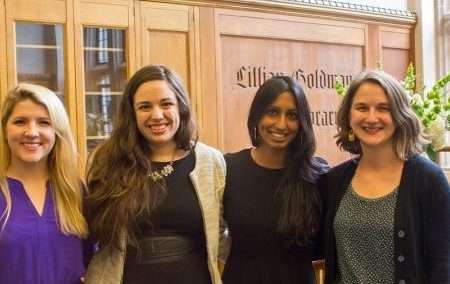 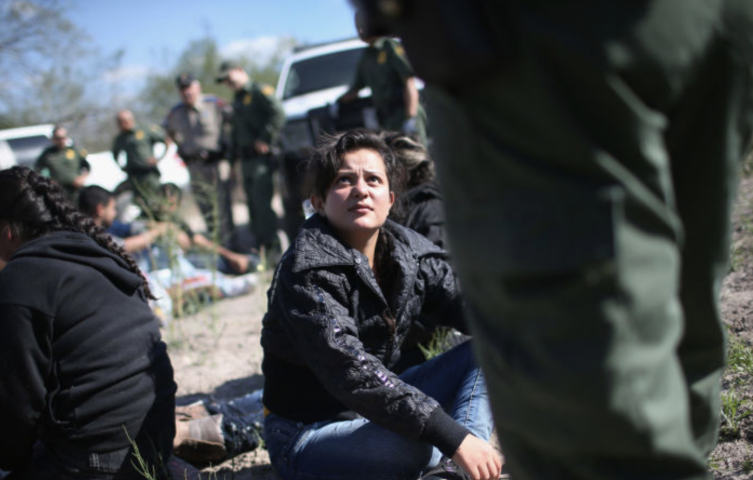 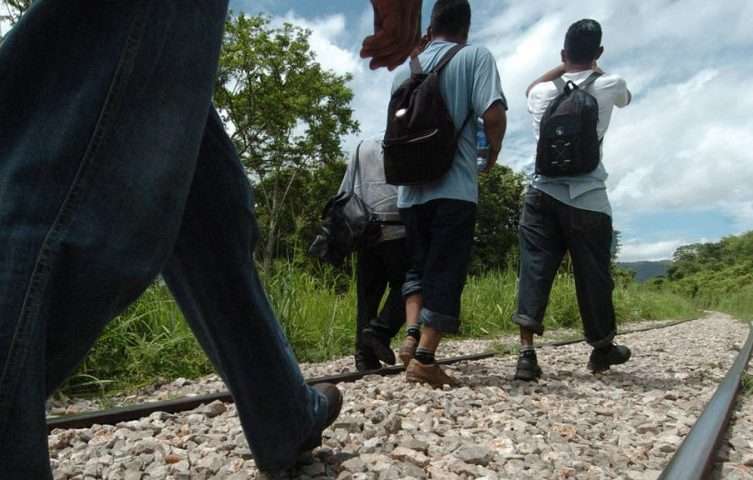 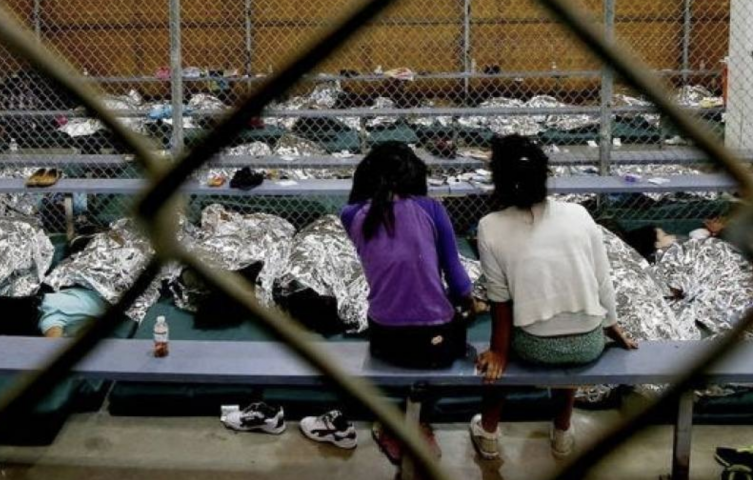 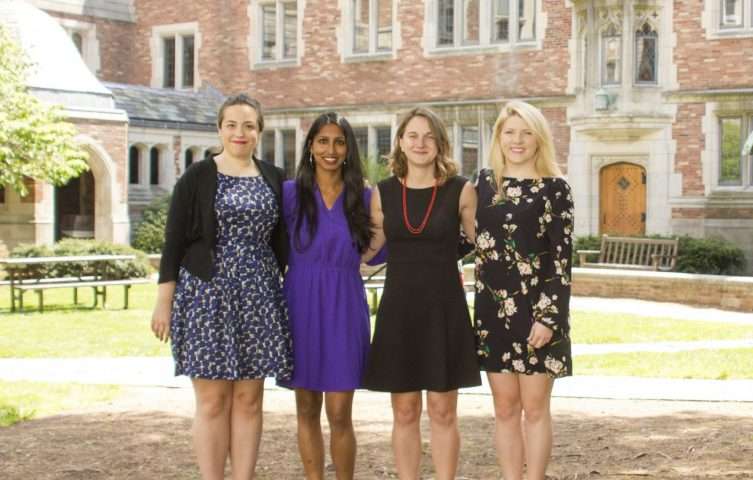 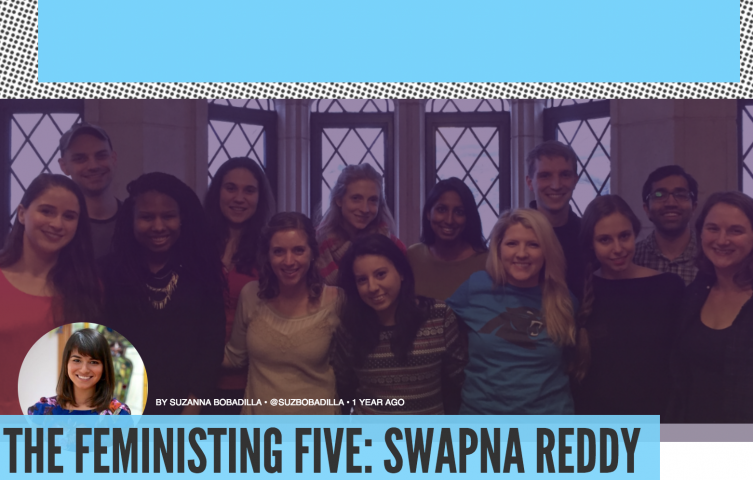 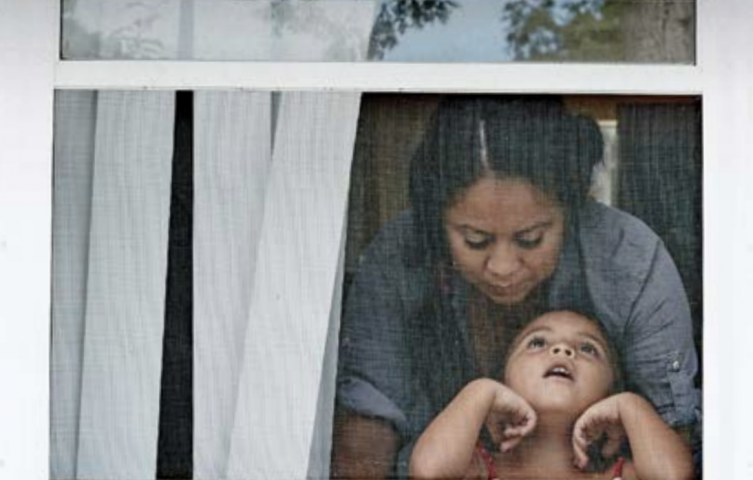 Women on the Run:
Alba’s Story
UNHCR Video
ASAP client Alba Cruz Montano described fleeing persecution in El Salvador, fighting her deportation while in detention, and her life in the U.S. She won her case with ASAP's help. 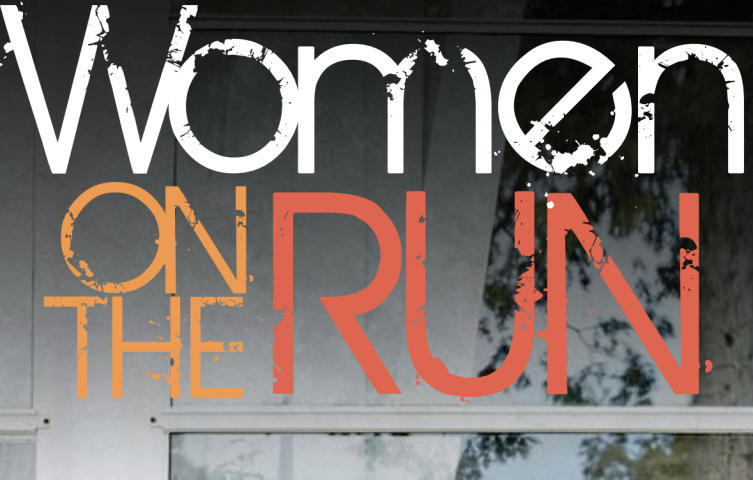 Women on the Run: First Hand Accounts of Refugees
United Nations High Commissioner for Refugees
ASAP clients Alba Cruz Montano and her daughter were heavily featured in the UNHCR’s recent report on the Central American refugee crisis, including on its front cover. 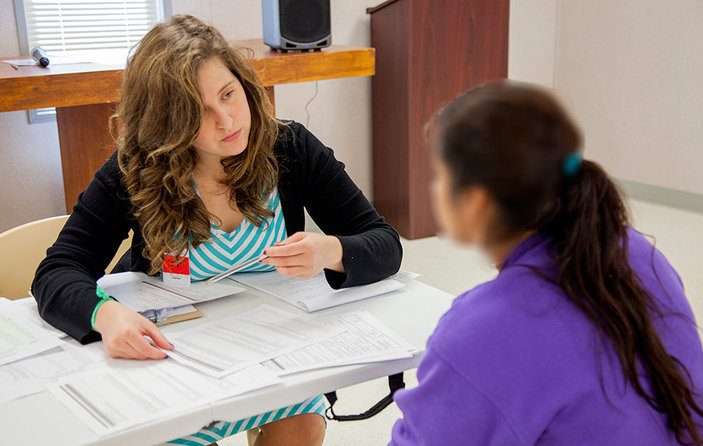 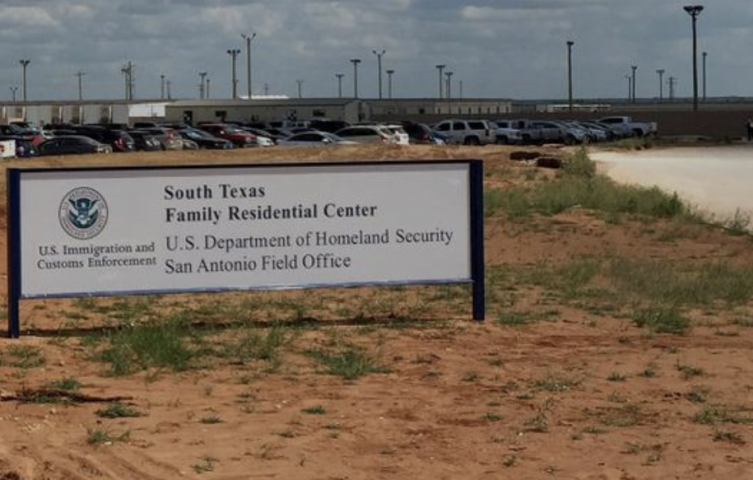 Ground Zero in the Immigration Debate
The Atlanta Journal-Constitution
A reporter covered one of ASAP's early trials. After granting the case, the judge told ASAP's client: "For your young age, you have gone through a lot...."