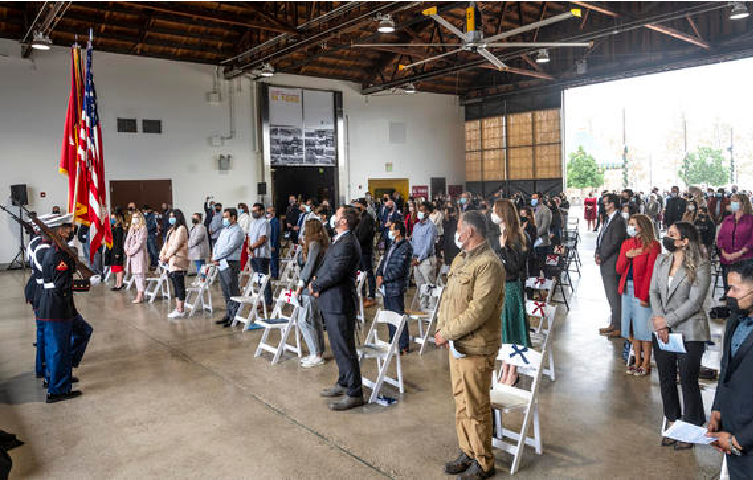 Immigration agency to cut work permit backlog
CBS News
Jairo Umana, an ASAP member who will benefit from this victory, said, "It is stressful. You're always worried. Being out of work triggers a chain reaction: there's no income, there's no money for rent, there's no food." 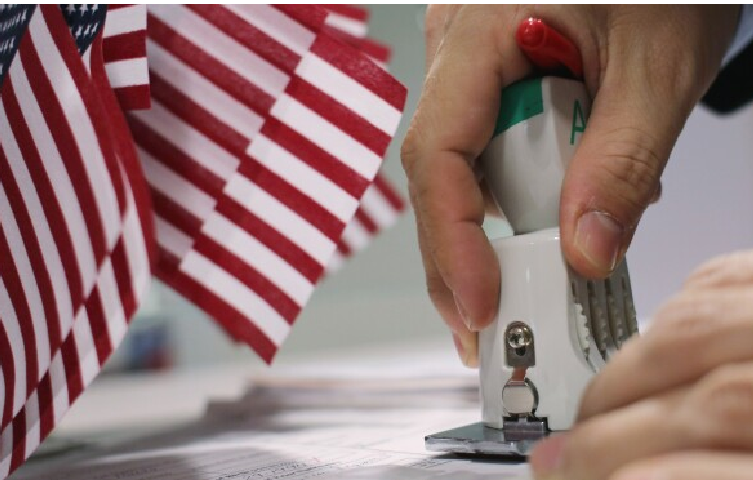 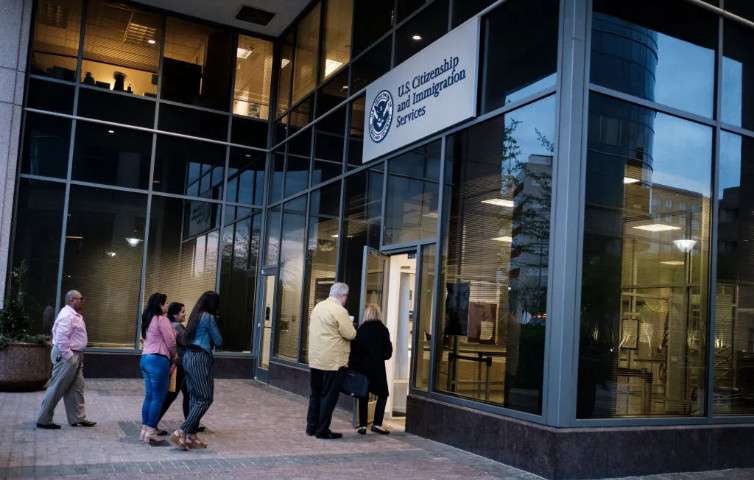 Asylees put lives on hold over green card waits
Roll Call
ASAP is working with individuals granted asylum, including Muhammad, to bring attention to the problems those with asylum face when their green card applications have been pending for years. 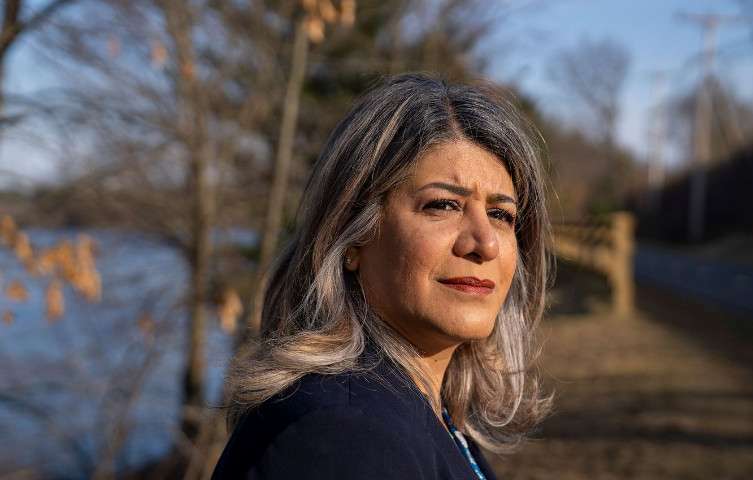 Work-Permit Backlog Costing Immigrants Their Jobs
Bloomberg Businessweek
ASAP member Maria Eran explains that since her work permit expired, she has not been allowed to drive and she has no income after being put on unpaid leave. 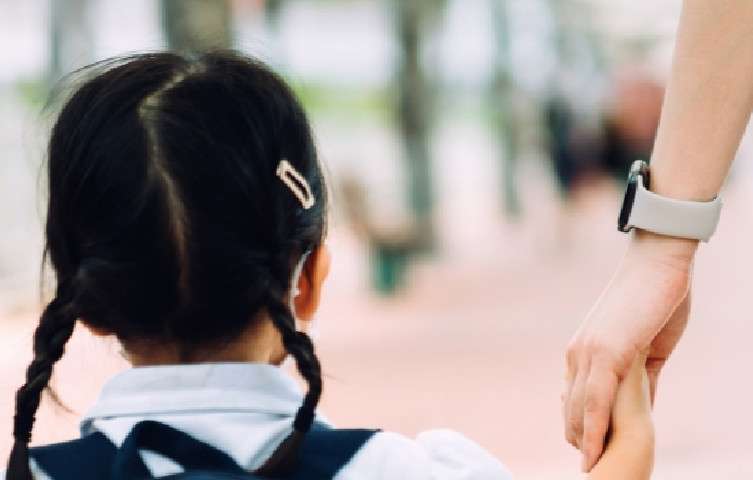 Robin Hood Announces Grants for 50 Organizations
NYN Media
The Robin Hood Foundation has announced the winners of their FUEL for 50 initiative, including the Asylum Seeker Advocacy Project. 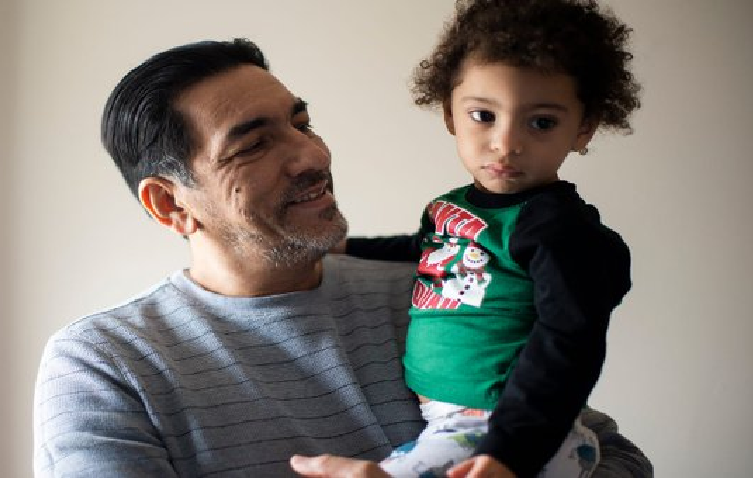 Backlog puts jobs at risk for Columbus asylum seekers
Columbus Dispatch
Jorge Márquez is like thousands of Venezuelans who are about to lose their jobs because processing times for work permit renewals have quadrupled in the last two years. 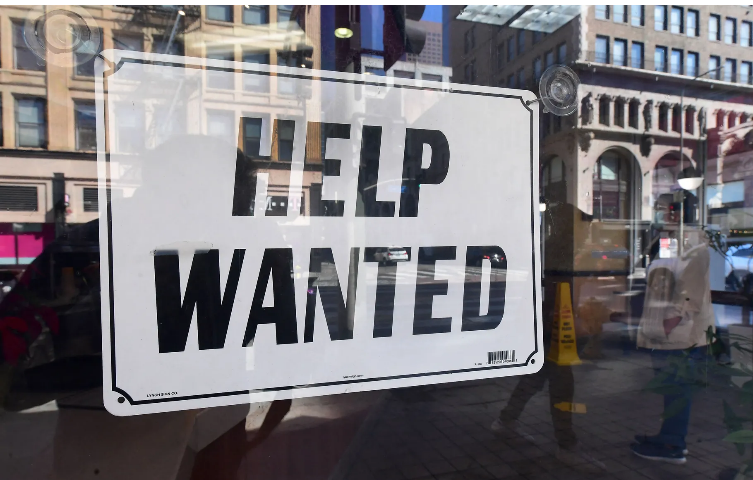 Immigrants could help the US labor shortage
Vox
“It’s a critical situation here. I’m in a financial crisis,” ASAP member Biraj Nepal said. “We are being punished by the government.” 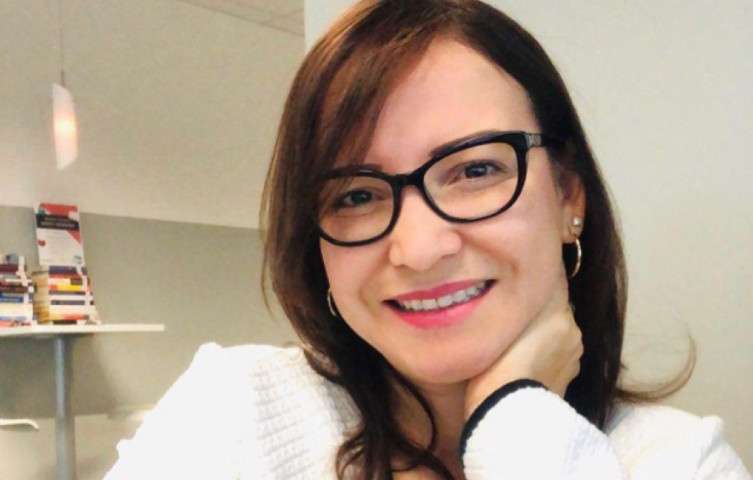 Unfulfilled Biden promise leaves asylum-seekers trapped
Washington Examiner
“I just want to know when I will have the opportunity to get my papers so I can apply for a job so I can get my life back," said Josye Manrique, an ASAP member from Venezuela. 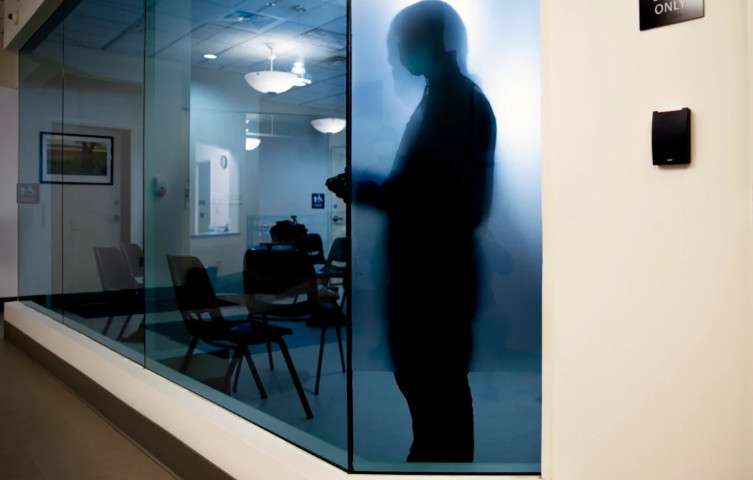 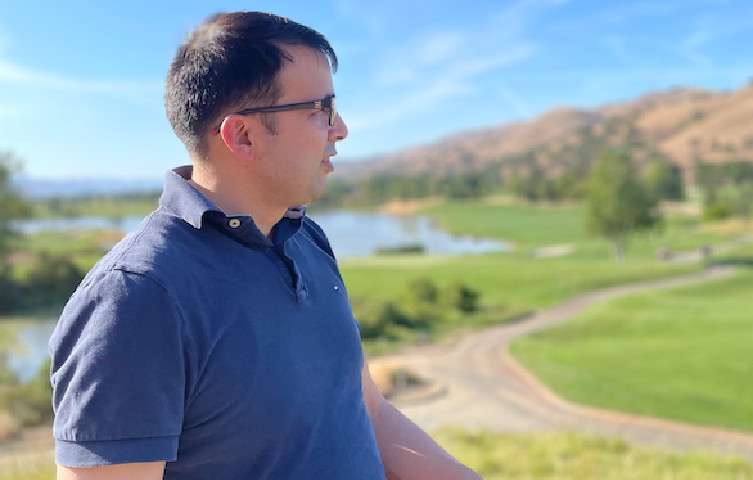 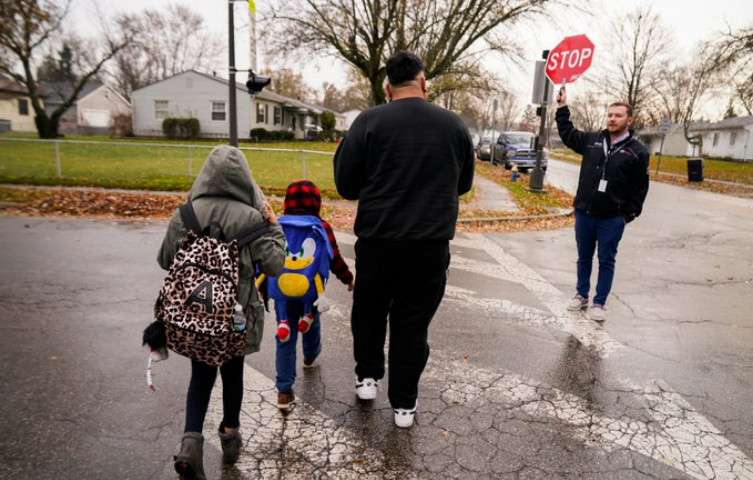 ‘Horror movie’ that won’t end: One family’s tale of trauma
USA Today
Daniel Paz, an ASAP member from Honduras, shares the harrowing story of when the U.S. government separated him from his then 7-year-old daughter and her subsequent abuse. 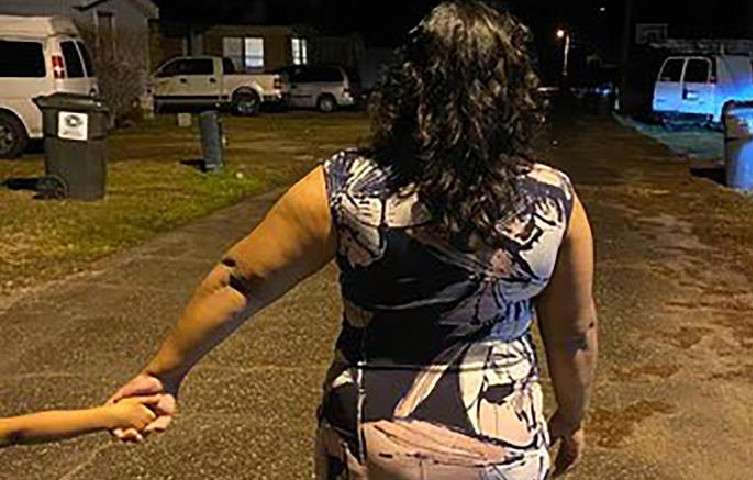 Eight years. Three Presidents. And still no resolution.
CNN
Maribel, an ASAP member from Honduras, is still waiting for the US to decide if she can stay in the country. "I expected a change in this country, assistance. But to this day, I haven't received it," Maribel said.