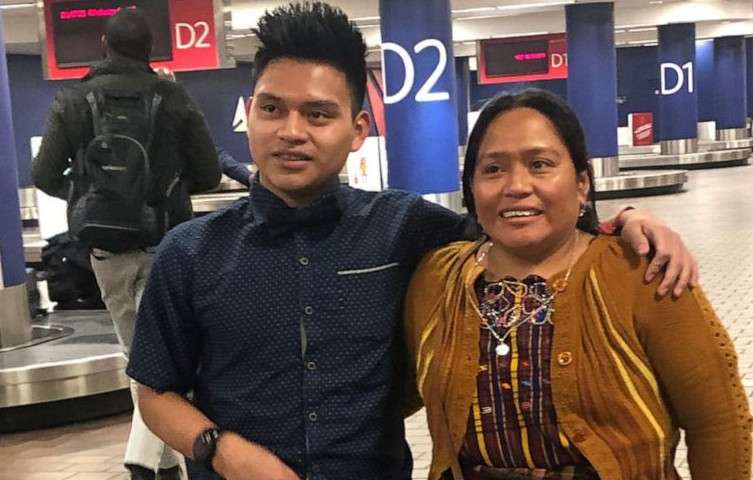 ASAP Members Tell ABC News Their Story
Good Morning America
"When I saw him, I noticed there was a feeling of 'Why would you leave me?'" - ASAP member Leticia to ABC News. 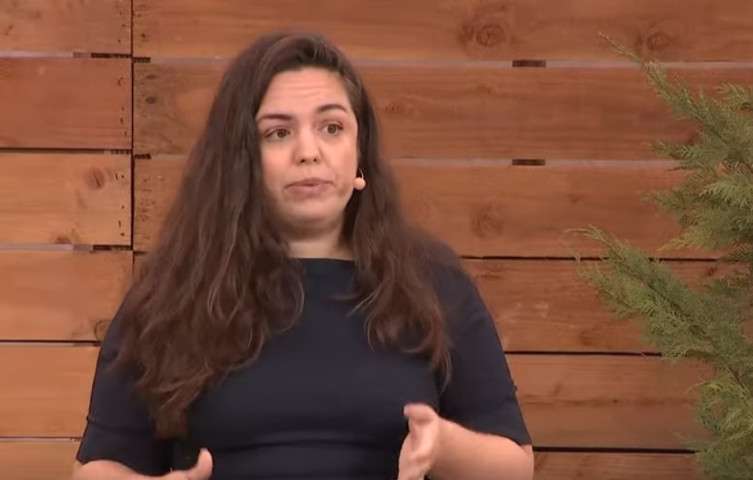 Building an Asylum Seeker Led Immigration System
Emerson Collective
Conchita Cruz, ASAP Co-Executive Director, explains how ASAP is the first organized collective of asylum seekers in the US - and how centering asylum seekers is an important part of building an immigration system. 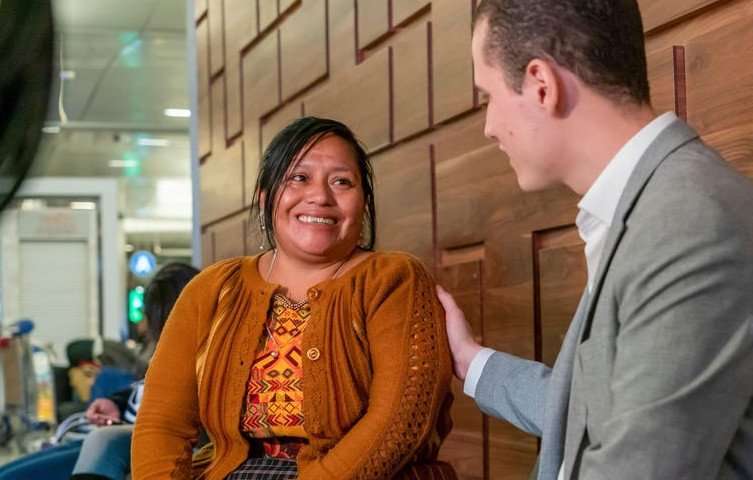 Want A Better Asylum Process? Ask Asylum Seekers For Ideas
Forbes
"We will win the future we want. And it’ll be asylum seekers leading the way," said Swapna Reddy. 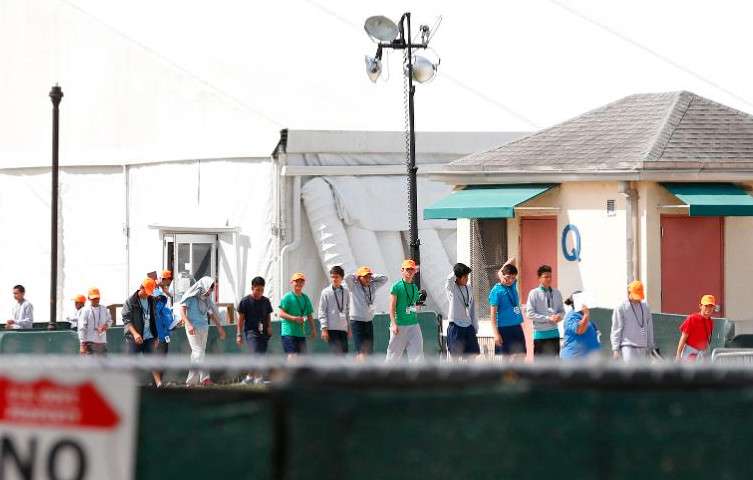 ASAP Member Daniel Speaks Out Against Family Separation
CNN
"The kids were yelling. ... We begged for them not to do it," Paz, a member of the Asylum Seeker Advocacy Project, said. "It was like a horror movie." 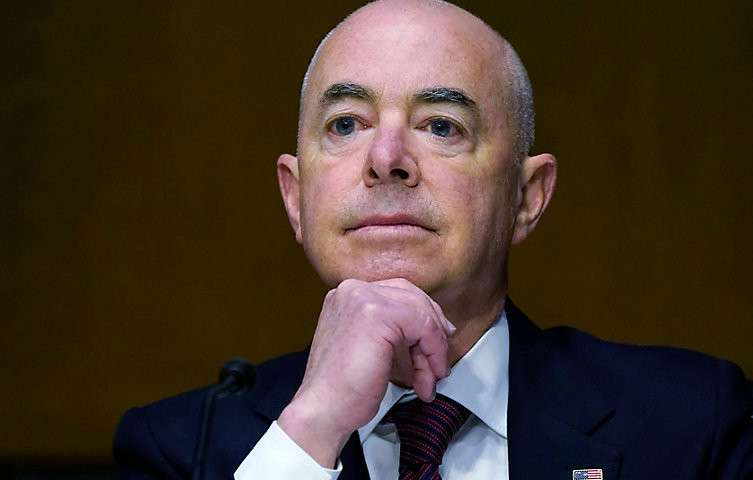 ASAP Member Leticia Shares Experience of Family Separation
AP News
“Even now after being reunited together we live in fear a day that we could still be separated," she said. "I could not imagine living through this pain again.” 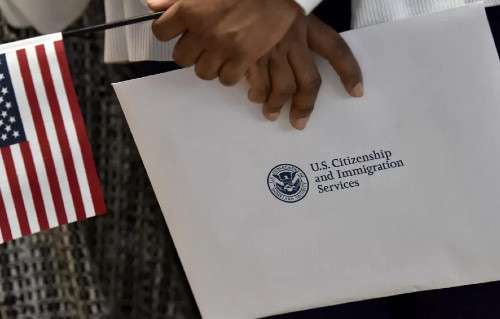 ASAP Members Sue USCIS For Work Permit Renewal Delay
Reason
Last week, members of ASAP filed a lawsuit against U.S. Citizenship and Immigration Services (USCIS), claiming that the agency had unreasonably and illegally delayed the renewal of their work authorizations. 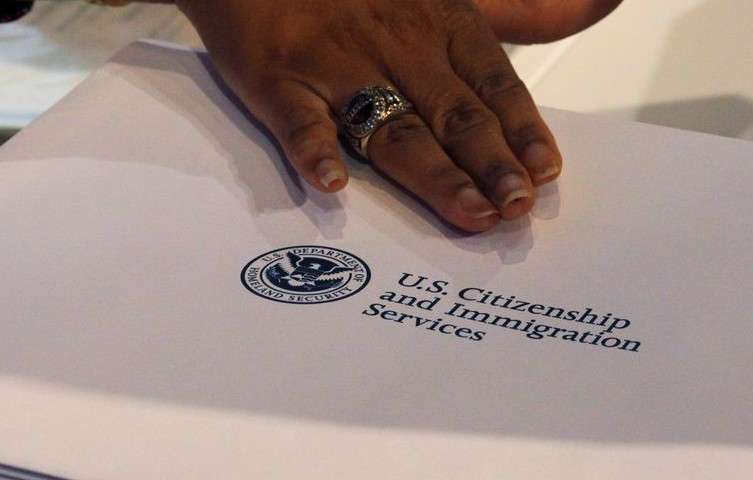 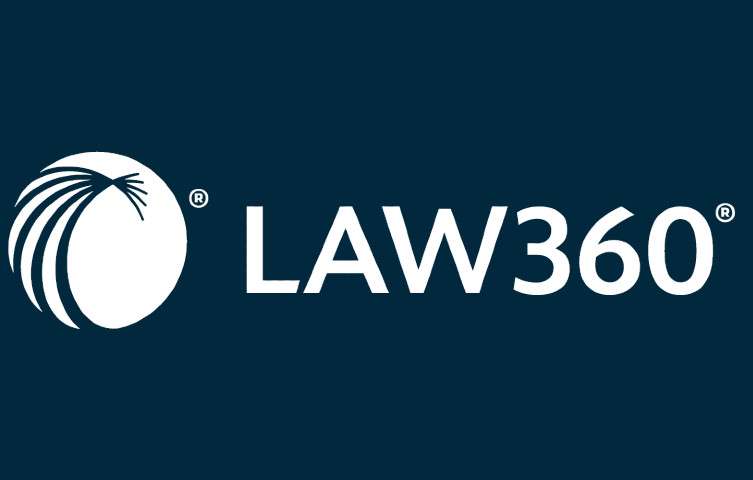 What is the price of separated families’ trauma?
Vox
“The government can choose to defend instances of government officials abusing children in their custody or not,” Conchita Cruz said. “That’s really where we are.” 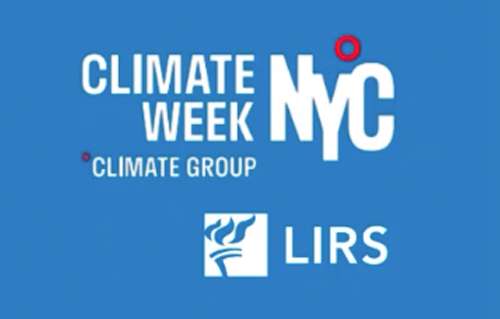 “We may be the asylum seekers of tomorrow”
Baptist News Global
The U.S. “is not immune to climate disaster and it’s not clear that this country will always be a net receiver when it comes to people seeking asylum,” Swapna Reddy explained. 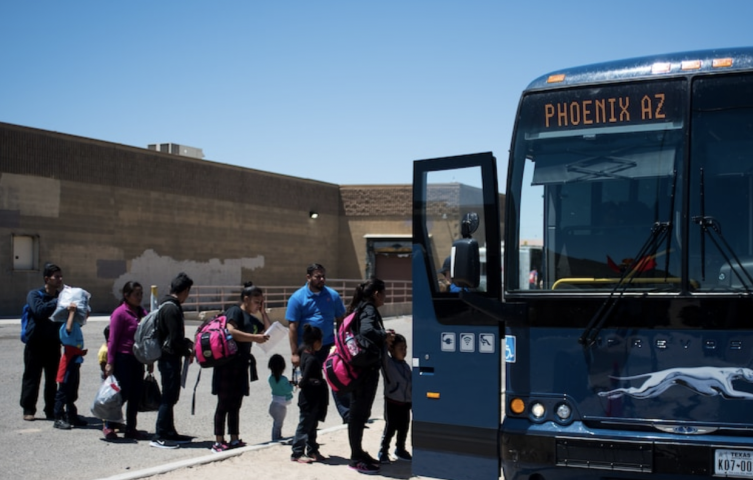 The U.S. owes separated migrant families
The Washington Post
ASAP member Leticia Peren said: “We deserve legal status and compensation for the damage they did, for the violation of our rights as parents and human beings." 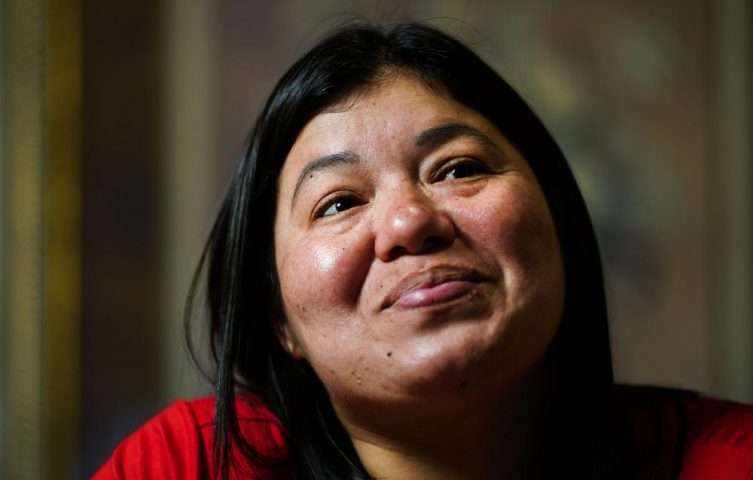 Separated Families Ask for Residency, Aid
AP News
Keldy, who was separated from two sons in the fall of 2017, said “We don’t want to be separated from our kids again, after we fought for them so hard. We suffered too much."
« Previous 1 2 3 4 5 6 … 13 Next »