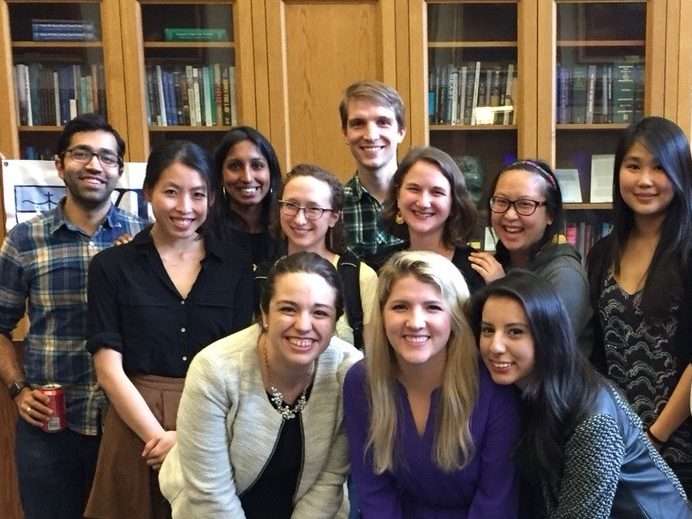 Volunteer Joanne Lee, Yale law student and Co-President of the YLS chapter of the Asylum Seeker Advocacy Project (ASAP) writes: “Near the end of my first semester of law school, I took a day off from studying for final exams to help a detained mom and her two-year-old daughter. The family was in imminent danger of being deported back to violence, and I wanted to help the family fight that. I pored over the family’s story and crafted a legal argument for their release.

It was the most meaningful thing that I did that semester. Up to that point, law school had felt like an ivory tower full of highbrow rhetoric that was completely divorced from my experiences as an immigrant of color.

ASAP grounded me. It gave me a passion that I could hold onto. When I learned a few weeks later that the family was released, I realized I had found my calling: providing legal services to underserved immigrants. Since then, I have continued to work with fellow immigrants, including through ASAP, and I won’t be stopping anytime soon.”